In All Our Affairs: Practicing Restitution 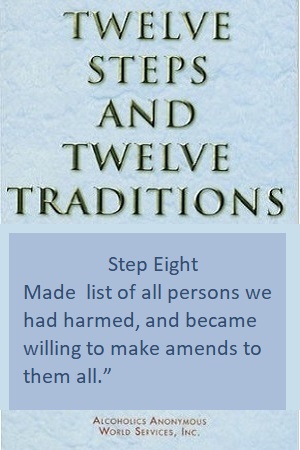 To return to The Discipline of Restitution, please click on the link.